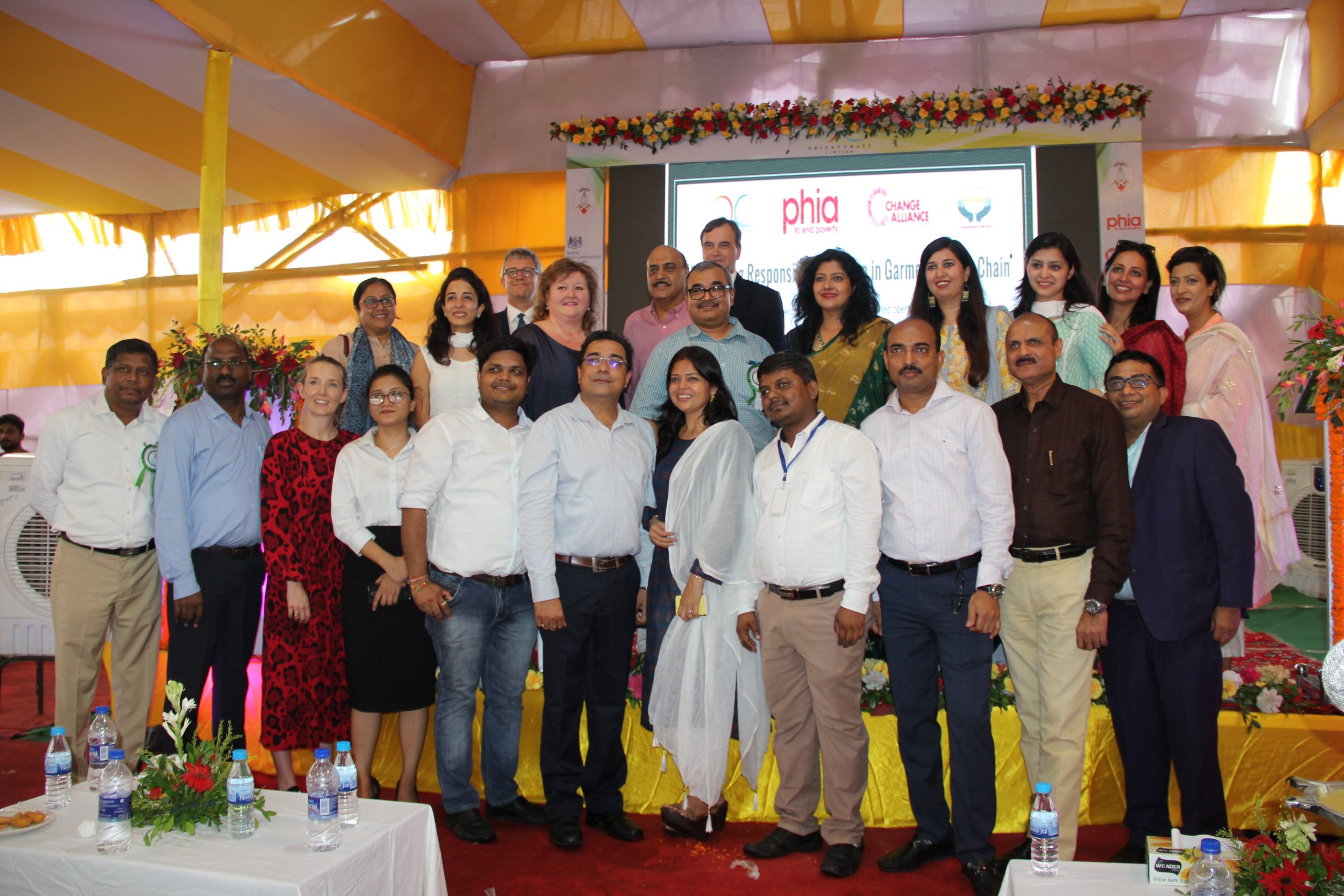 In its endeavour to spread awareness among migrants to ensure safe migration for work, Dominic Asquith, British High Commissioner to India, launched a ‘Promoting Responsible Migration from Source to Destination in Supply Chain’ at Orient Craft’s Ranchi facility.

Partnered by Partnering Hope into Action (PHIA) Foundation, a civil society organisation, the project is jointly funded by the UK Government and Marks & Spencer.

Notably, India’s US $ 17 billion apparel export industry and US $ 50 billion worth apparel retail market provides employment to over 20 million people and is majorly dependent on workers who migrate from states of  Bihar, Odisha, Uttar Pradesh, among others.

By mapping the stakeholders involved in recruitment and measuring the scale of the issue in the ready-made garment sector, the project will look at strengthening communities and tackling the problems they face through policy advocacy and awareness.

The stakeholders will implement a research study and awareness-building programmes for factory workers and communities in Jharkhand and Gurgaon. Feeling elated, Dominic Asquith said, “I am delighted to launch this project alongside well-known British brand M&S. Initiatives like this help promote responsible employment practices and cleaner supply chains. The UK Government remains committed to protecting the most vulnerable workers across the globe.”

He also added “The UK and India are working together, as a global Force for Good, to build a future where forced labour and exploitation are truly a thing of the past.” “We are working with our heart, soul and mind to make sure we will make it more successful so that more and more people can work here. I thank the Government for extending support to the establishment. The factory has been able to provide individuals, particularly women, with productive livelihood options close to their homes and this has been a game changer,” said Sudhir Dhingra.

Being the first garment exporter to set up base in Jharkhand, Orient Craft is the flag bearer of garment industry in the state. After its facility completed 2 years in the state, the company now has ambitious expansion plans in the state. M&S is one of the first international brands to source from Jharkhand. The brand believes researching into and promoting responsible migration will have a positive impact.

The workers of Orient Craft performed a skit depicting how their lives have improved with the advent of the company in Ranchi.