Human trafficking is one of the most heinous forms of organized crime and violation of human rights in the world. Trafficking of tribal women and minor girls continues to be a persistent issue in Jharkhand. In fact, Jharkhand has emerged as the major source for inter-state trafficking in India.

The majority of the victims either migrate or are trafficked to metropolitan cities as domestic workers, construction workers and many other unorganized sectors. 90% of the workforce from Jharkhand is engaged in the informal sector.
This project has served the tribal women and girls and has protected them to live a dignified life. We have rescued and prevented women and girls from being trafficked and also linked them with different schemes and provided them job opportunities within the state. 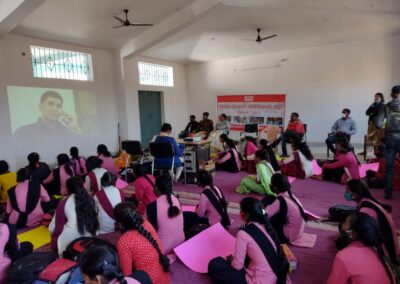 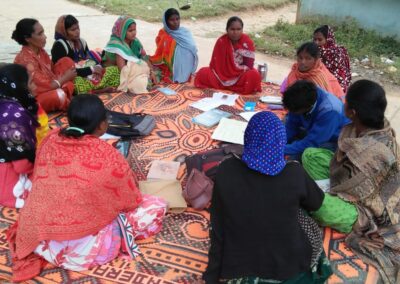 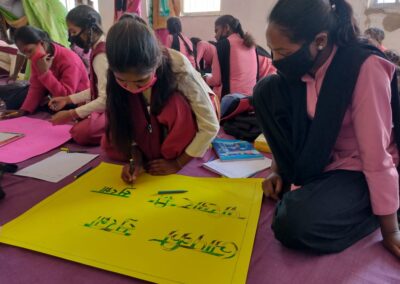 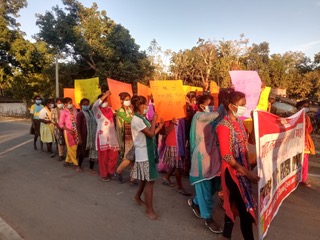